Screw New Year’s Resolutions! Can we accomplish 8 goals before 2018? 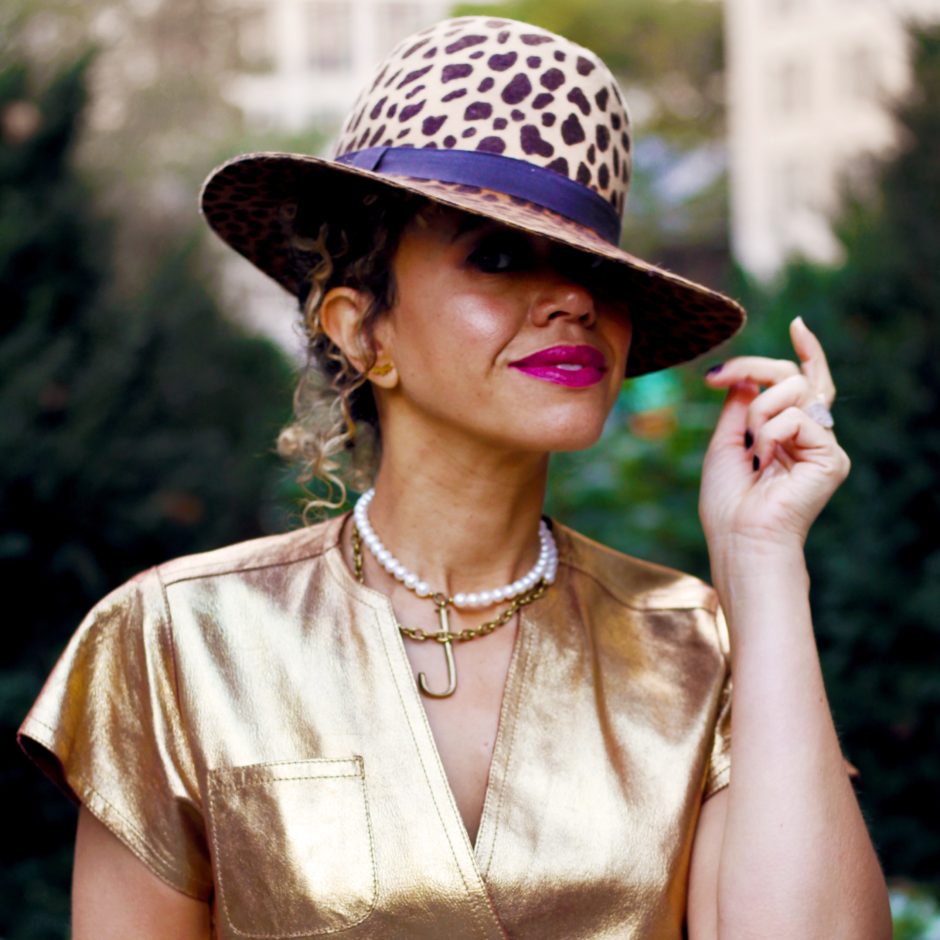 Chauntel McKenzie, my high-school friend and founder of the PowHer Network, has challenged people to list 8 goals they are trying to accomplish before 2018. I have accepted this challenge and list them here for accountability. I encourage you to join me in accepting Chaun’s challenge to crush the last 1/6 (one sixth) of 2017. One of my favorite fitness quotes is

On the last mile, when your legs are tired and your lungs are burning, GET ANGRY. Get pissed off about being tired and then run faster.

I can think of no better way to celebrate Chaun’s launch of her first book, PowHER Playbook: 7 Power Plays to Design Your Most Ideal Life, than saying, “I’m ready to run seriously fast with you into 2018.”  Get in on Chaun’s mission to empowHER women all over the world by ordering “The Power Playbook” today.  Order book  HERE.

The following are my 8 Goals I intend to accomplish before 2018:

Join Chaun’s challenge and commit to accomplishing 8 manageable goals before 2018?  Let’s be accountable for each others’ success!  As always, thank you for stopping by Jackie Unfiltered.  Cheers to Thursday, better known as #FridayJr, and leaping into 2018 wih both feet solidly planted! 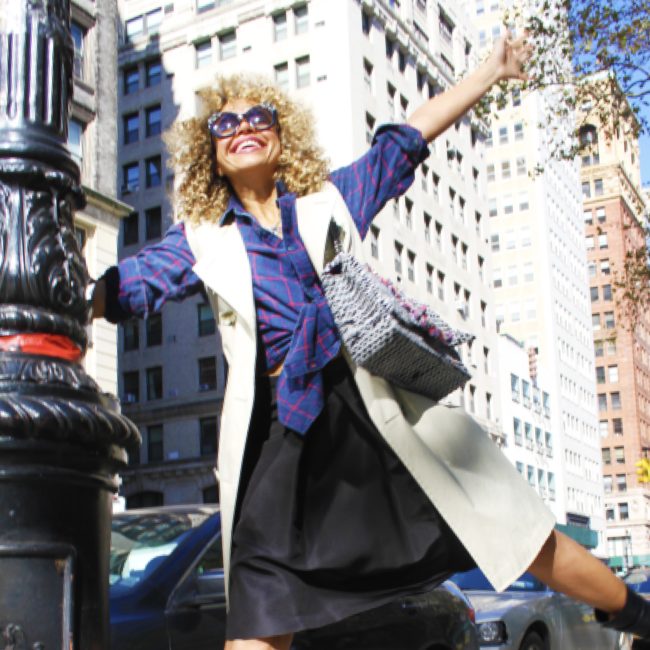 How to travel chic & fashionable & hit the ground running once you land!

Instead of meeting for cocktails, meet for a fitness class or workout!