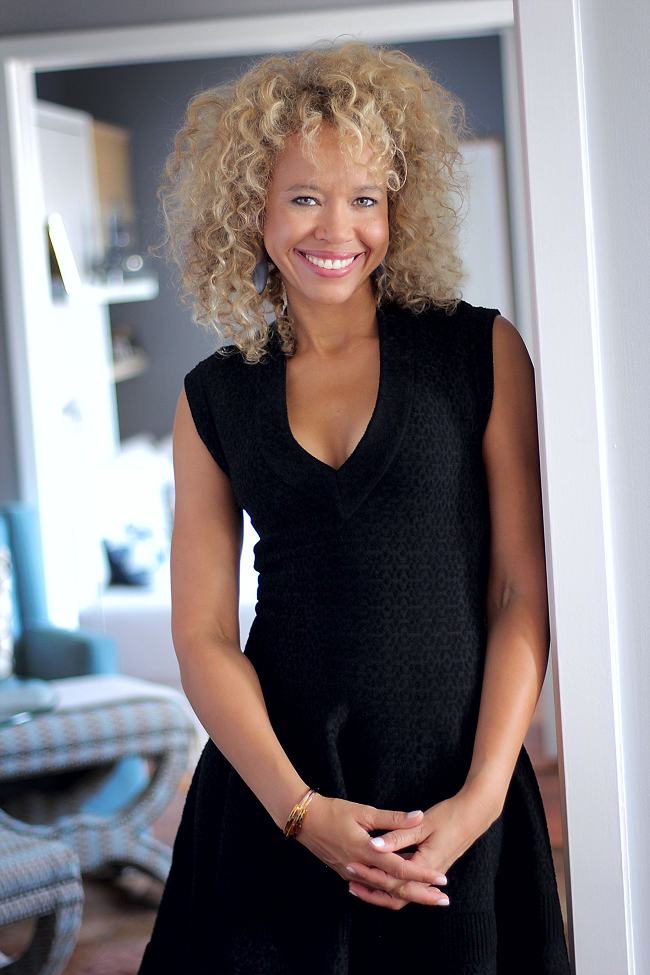 Jacqueline Nickelberry is the founder and creative force behind the lifestyle website and brand, www.JackieUnfiltered.com which provides a looking glass into “Jackie’s World” creating content and curating information on fashion, food and fitness.  Jacqueline is a frequently invited speaker at conferences and events across the United States.

Jacqueline currently serves on the Board of Directors, chairs the Development Committee and sits on the Executive Committee for the Harlem School of the Arts (HSA), an internationally recognized performing arts school teaching dance, theater, music, art and design.  HSA provides accessible, exceptional arts education to thousands of students in the greater Harlem community.  Darren Walker, president of the Ford Foundation, has called HSA a “social justice organization” as it seeks to create an “even playing field” by empowering young people across socio-economic and cultural backgrounds.  In 2019, Jacqueline led the efforts for HSA’s annual gala which raised over $1.1 million dollars and was featured in the New York Times.

Jacqueline is also a founders’ circle member of Higher Heights, a political organization elevating black womens’ voices to shape and advance progressive policies and politics.  Similarly, she has actively engaged in several national elections including the 2018 governors’ races in Maryland, Georgia and Florida as well as the 2017 Senate race in California which successfully elected Sen. Kamala Harris.

Jacqueline has previously served in a leadership role in several other philanthropic efforts.  From 2007 – 2017, Jacqueline worked with the Apollo Theater in New York City to raise money in support of the Apollo’s art education programs which provide opportunities to over 10,000 students annually.  Jacqueline was a founding co-chair of the Apollo Theater’s womens’ committee, “Apollo EmpowHer,“ one of the theater’s most successful donor programs.  She served on the 2010 launch committee of the Apollo Diva’s Luncheon, a premier fundraising event held every February.  She also co-chaired this luncheon for several years.  In 2007, Jacqueline helped the theater create the Apollo’s Young Patrons‘ program which encourages younger generations to support the arts and engage in philanthropy.

In 2016, Jacqueline became involved with Honey Shine, Inc., a Miami, Florida non-profit providing character development programming to thousands of young women from under-resourced communities.  Jacqueline served on the committee to plan and execute Honey Shine’s annual luncheon in 2016 and also in 2017 as it celebrated its 15th Anniversary.