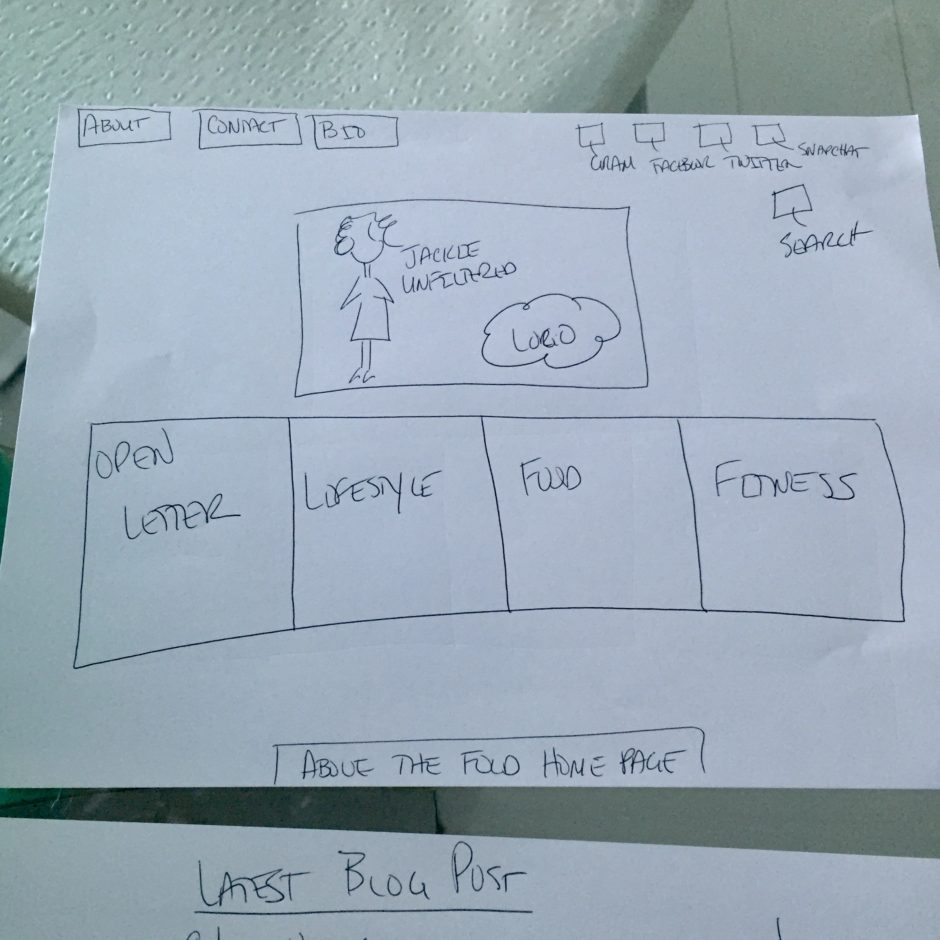 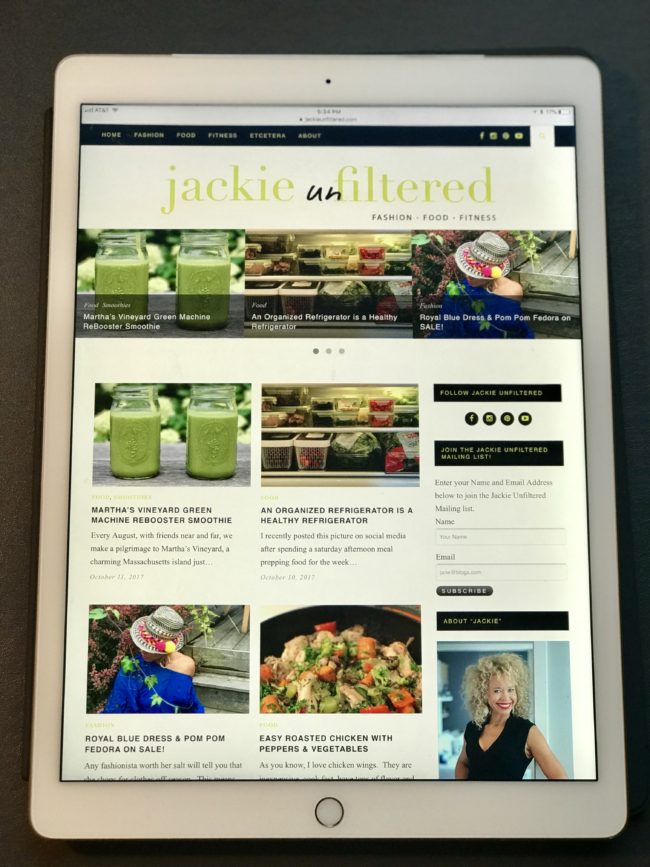 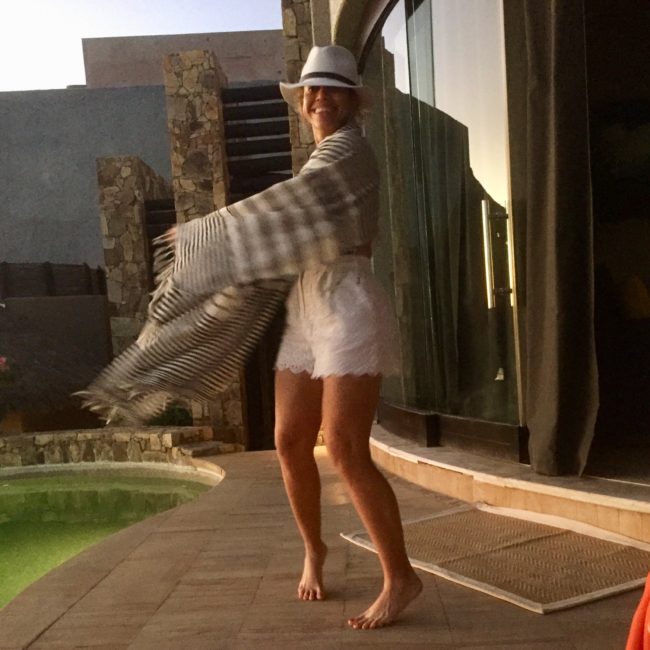 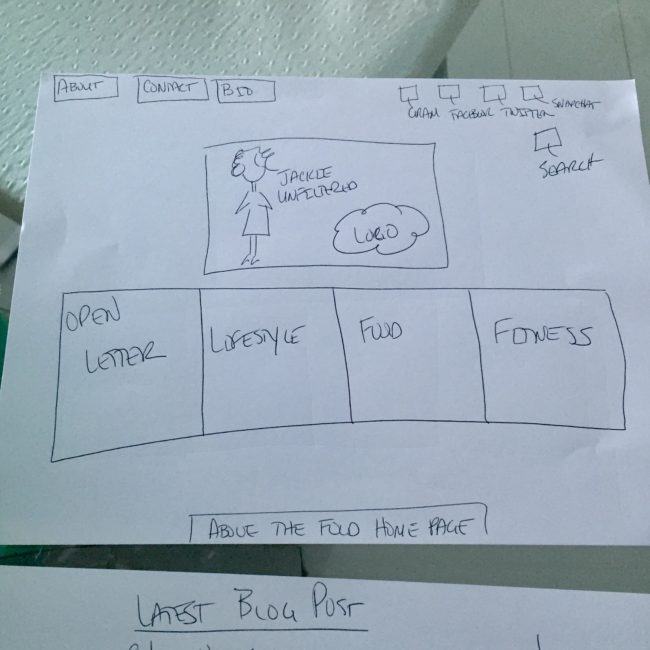 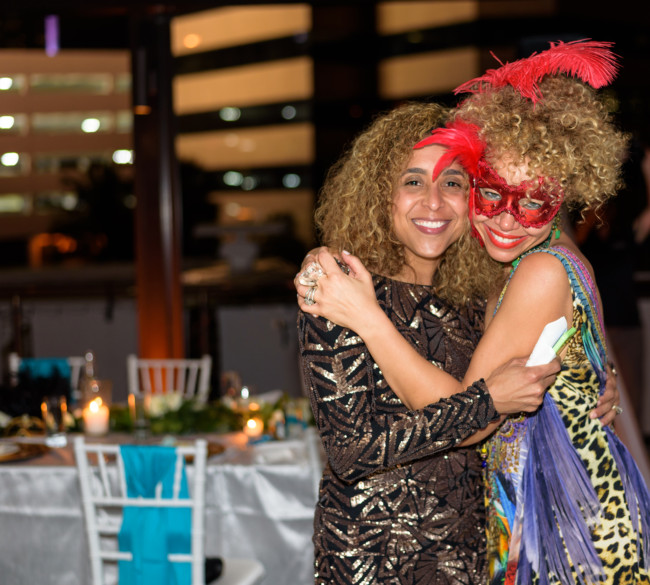 Cheating Time with My Last Parent: An essay about grief, elder care and loss